What a day Friday was! Alyshia and I tried to re-create the fabulously fun time we had last year taking Luke and Hannah to the Arboretum and getting some cute Fall pics and them letting them put on their costumes and run around. HA! There is a BIG difference between sweet up-for-whatever 16 month olds and my-way-or-the-highway 2 year olds! Luke was a TOOT! He didn't want to sit still for photos, wouldn't cooperate when I tried to get pics of him and Morgan and acted like a total pain in my tushy when I finally put is costume on him (See pic with his EYES closed- on PURPOSE! Aghahagh!!!!) Its partially my fault because I told him we were going to the "big park", so the whole time we were there he kept saying. "Go find the park, Mama. Wanna play at the big park!"- I'm sure he kept thinking swings and slides were right around the corner and then finally figured out he had been duped. No amount of bribery would work, so I finally gave up, and he disrobed in the cute little castle-ly like garden where they took SO many sweet pictures last year. Damn. Morgan on the other hand was a doll and smiled and loved it all. It was so nice to be outside and we had a little picnic and everything, so Lysh and I have decided that next Friday we will come back with and bring balls and bubbles and NO expectations! Ha! 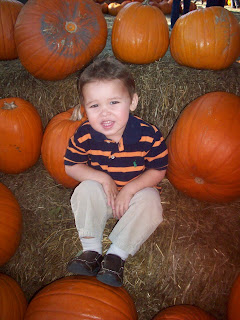 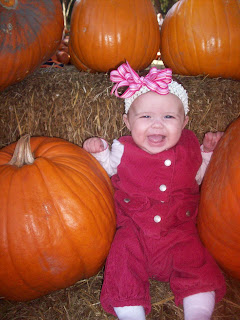 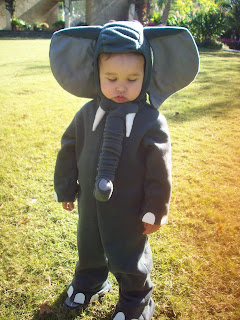 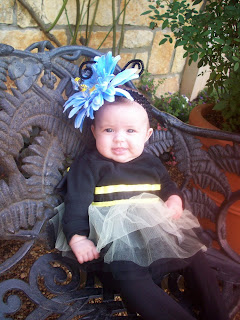 So after that exhausting morning, I had to come home, run to the store to buy candy and some last minute costume items for O and then had to rush to pick her up from school. I spent the next hour finishing every one's costumes and then I was delirious. I finally had to lay down at 4:30pm and bribed Olivia to please keep everyone happy for 30 minutes while I shut my eyes on the couch and they all watched Tinkerbell. A nice cold shower to wake me up at 5pm and then we were off to Mimi and G-Daddys to get everyone ready. 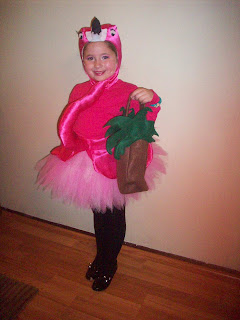 Uncle Trav was there getting ready to move (Sad face.) But he made them practice going to the door and saying "trick or treat" until they did it just right, which was fun... 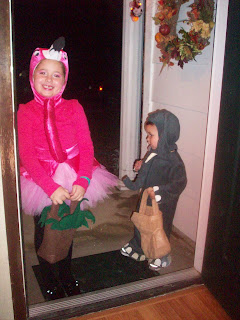 Jas met us after work and we headed to the Fraziers for a mini- Kindergarten Girlfriends reunion and the trick-or-treating began. The girls, of course, ran ahead of us, but Bubs LOVED going up to the houses. He didn't quite understand why he wasn't supposed to go IN the houses, but said "trick or treat" every time and remembered to say "I welcome!" (his version of "thank you") We just went up and down ONE street and the girls called it quits because they wanted to play. Kinda made me mad since both my mom and I had spent countless hours on these costumes, but...what can you do? Its their night. (Note: They will all be wearing sheets next year.) We did have a great time hanging out while the kids all played and finally headed for home close to 11pm. Bubs actually slept til 8 am , so I sort of got to sleep in. Poor Jas had to be at work at 5am- boooooo! Needless to say, we were all a little worn out today, but totally worth it for all the fun that was had.
HAPPY HALLOWEEN!!!! 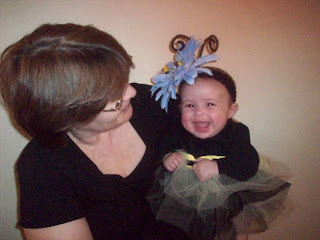 The pics are SOOOOO CUTE! I LOVE the pic of MJ in the pumpkins! We will just make it an annual thing...and when we look back at the 2 year old pics, we will laugh. ~ A

The costumes look great.... wanna teach me how to sew? I really want to learn..... No tiny elvis this year?