So. One of my sisters is having a "time."
A time when things are up in the air and out of her control. A time when if it were me, I'd turn my face to the sky and shout, "Are you kidding me!?!?!? Seriously?!!??!"
We've all been there. And we've all survived. But I thought maybe she needed a little pick-me-up. So, without further ado, I have devoted this post to all things Margaret, and why everyone would want one of their own...

If you had a Margaret, and happened to be in London and crying because you missed dinner because you were so jet-lagged and JUST WANT SOMETHING COLD TO DRINK, she would sneak downstairs with a lined trash can, into the kitchen of your hotel, past the wait staff and steal ice for you and carry it back upstairs, running into the boy she was crushing on in the elevator while holding said trashcan and wouldn't think two ways about how loony she looked, because she's just that great of a sister. 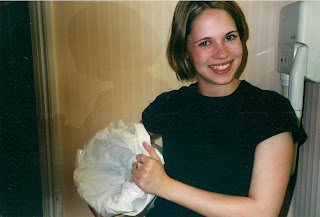 And while you were still in Europe, if you had a Margaret, she would agree to pretend to hang over a mountain side in the Swiss Alps, to entertain your on-going Mentos joke. That picture would make you laugh for years to come. 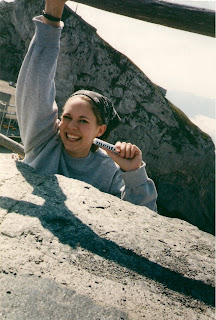 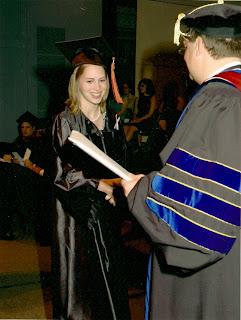 If you had a Margaret, you would have to pull the phone away from your ear and look at it, when she calls to tell you that she's upset because she can't seem to fit into a size SMALL dress from Forever 21! You would then quietly curse the Gods for giving you the jip when it came to the Size-0-With-Big-Boobs-Genes, but love her to pieces anyway. (You would also wonder if that dress is supposed to fit this poor girl from the Forever 21 website, whose head is so heavy on her weak, negative 0 size body can barely hold it up. Don't worry starving girl, Marge has a dress you can borrow when your over that owl shirt.) 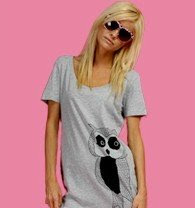 If you had a Margaret, she would be fabulous enough to catch the eye of an equally fabulous guy, who would be so fabulous that he would buy you both tickets to see So You Think You Can Dance Live! for Margaret's birthday! You would both geek out like a bunch of 13 year olds and almost enjoy the time you had laughing in the parking lot waiting to leave more than you did at the show. 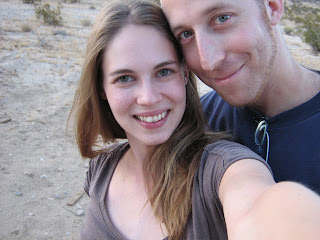 If you had an Aunt Margaret, you would call her "Fan Target" and she wouldn't care. She would bring over boxes of crazy stuff that you would go nuts over like 100s of magnetic frogs, silly plastic sunglasses that look like crabs and flying pigs watering cans. She would also assume you were such a little genius/ video game- savant, that she would agree to play Mario Kart with you and then set it up for two players, as though you were going to be racing her. 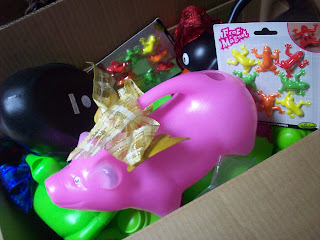 If you had a Fan Target, she would snuggle your cute, chubby self and whisper to you, "I think you are the cutest of them all! " as though it were a little secret between the two of you. She would also hold you at every chance she got. And take silly pictures pretending you are hers.

If you had a Fan Target, she would help you with your ocean diorama and make it rock by figuring out how to hang the Littlest Pet Shop fish from the top, 'cause she's just that good. 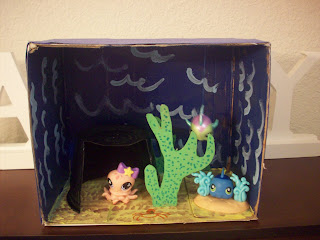 You would be inspired by her greatness and would decide that you want to be an artist for your elementary's Career Day, and ask "Mommy, what would Target wear?" and then be so excited when you end of sort of looking like a mini-adorable version of Daria. 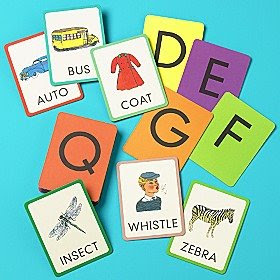 If you had a Margaret, you would want her to never get sick, to find a great job, to get rid of all of those little pests, to have her ticket dismissed, her apartment instantly cleaned and make her couch comfortable to sit on.

So, ...if you did indeed have a Margaret, what wise piece of advice would you give her?

I wish I had a Margaret after reading your post!

"Call me if you need money- don't suffer and don't go nuts!"

Which is what I told her yesterday.
This is so great, Sis. You are the best big sister in the whole world.

This was one of the sweetest posts I've read. I hope your sister knows how great her sister is.

Aw sweet Margaret. I would say (if I had a margaret that is)
Make a list...a list of all your to do's. start with the EASIEST ones...mark them off. baby steps.

Awww what a great post! I love how you laid it all out with pictures to boot! :) If I had a Margaret I'd bring her lots of chocolate, then give her some money & tell her about the to do list! Yeah I know I'm real original! :) Hope things work out for her.

If I did indeed have a Margaret, here's what I'd say ~
"You'll get better, no one stays sick forever."
"When you're all well again then you can start looking for a great job."
"Nothing ever gets clean or done instantly, take baby steps, one at a time."
"Go to the traffic court and tell your side of the story, you just might get the ticket tossed. It's worth a shot."
Then I'd whisper to you "I think you are the bestest of all"

WOW I'm feeling old at the moment, and wishing I had a "Fan Target"!! Do your kids really call her that? CLASSIC..LOVE IT!! Tell Margaret keep her head up, things will get better. That which doesn't kill us, only makes her STRONGER! We've all been there, she will survive!

oh, i am totally crying right now...thank you so much for all your good thoughts...they must have worked because i got a job today!! (alright, it's only temporary, but hopefully he will think i am awesome and keep me on full-time). and my sister's only half as lucky as i am, because i have an anne!

Aw! I'm the Margaret (only not so bright, pretty, or artistic--so a lesser Margaret) in my family (only, it feels like all the time)! And I have a big sister like Anne who does the same amazing things for me. Your family is so amazing.
Sometimes I feel like the little kid in a Dickens novel peering inside the frosted glass at the happy family.
I'm psyched to see you found a job, M!!!

this made me tear up all the way through. i'm a fan of fan target and espeically a fan of her sister anne. lookin' forward to a Wii bowling rematch. if i can't defeat olivia, i can at least challenge morgan jane. love from michigan-- davy

What a tribute to your sister. I wish my name was Margaret!

This is just too sweet!! What a great post!

I found you via Nester and adore this post!

My advice for Margaret....no matter how bad it seems....there is always tomorrow! Hang in there & don't forget that your sister loves you.